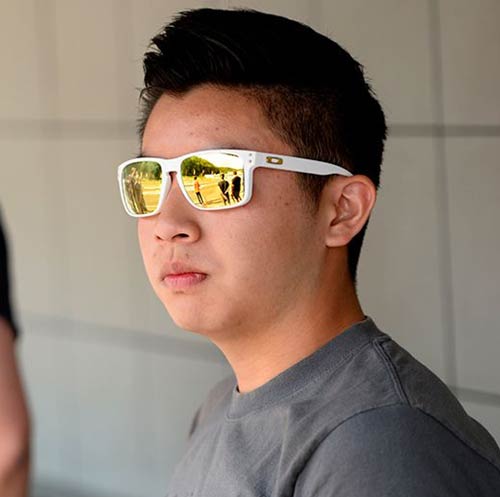 The ETS finale was held at the world famous Hudy Arena. The largest race of the season with over 300 entries. In the Ride modified category, there were over 130 entries along with the highest level of competition.

Thursday was scheduled for 6 rounds of free practice. With this being the biggest track that I have ran in a while, my power combination became an issue. I ran two cars so that I could figure out the car setting as well as my power. However, because the track condition was not at its highest, my car did not feel that great as I needed more overall traction. At the end of the first day, myself and hara-tune chose the better car and focused more on the setting of the power for the next day. Friday was controlled practice as well as qualifying. My car on new tires did not really have that much advantage and the car did not feel that it had enough overall traction so we had to do minor changes to the car every round.

First two rounds of qualifying was okay for me, the car was easy to drive but just not as fast as the top 5 guys. From there on, it was all about the tire strategy game. However, just when things start to get tricky, the rain came and thus affected the race schedule as the organizers canceled the final round of qualifying due to time constraints. This left almost everybody with new tires for the final qualifier. Nonetheless, my car did not feel that great and was not fast enough which led me to start in the B main along with many other fast drivers.

For the main I decided to take a gamble and switch cars, as well as switching back to my first set of tires. Although the car felt slow, the lap times were the same as my other car. It was a tough final as I got hit at the start but I had a fun battle with Olly!

Overall it was good to have Andy in the grand final, and we learned a lot over the weekend. Thanks to the entire HB team for the support and it’s always fun to see everyone at the track! 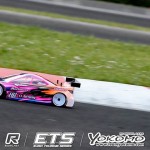 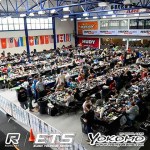 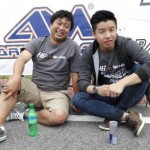 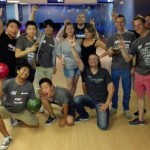 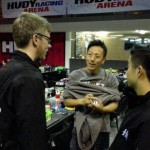 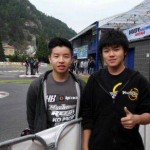 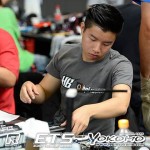 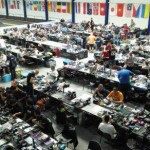 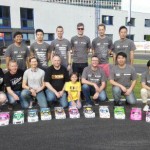 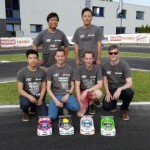 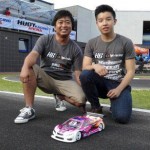 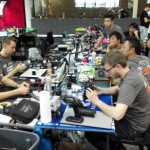 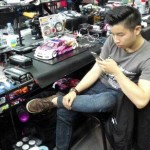 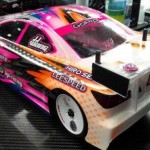 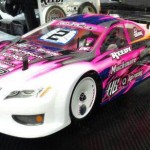 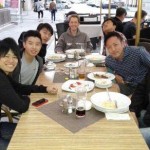