After competing mostly in Asia, 2010 was the first year JJ began to compete in North America. The US Nationals in Lincoln Nebraska was the first test for 12 year old JJ to see how he would match up against top US drivers. Mentor Mike Swauger and the entire Mugen USA team was there to support him.

2010 was also the IFMAR Sedan World Championship in Houston Texas. JJ did well bumping up from 1/16 round to the ¼ round finishing #34 in the world. Other races that year included the KM Asia Cup in Hong Kong as well as the Japan Nationals. 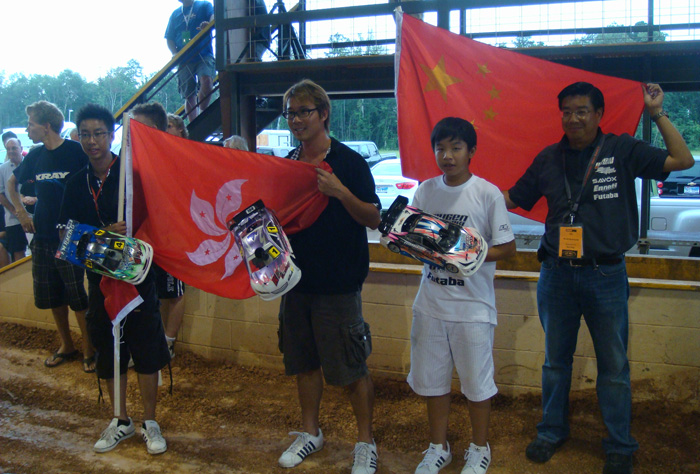