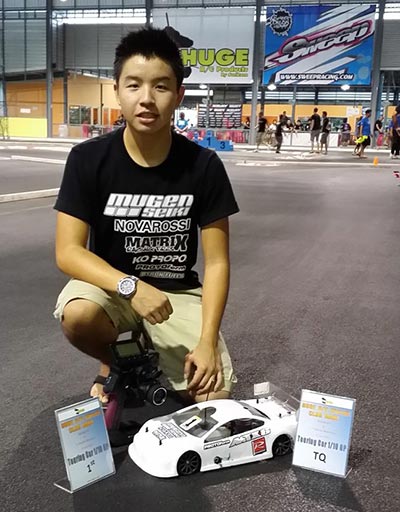 We all thought this was the Pre-Worlds so we planned it early on to be at this event. The HB Team of Teemu and Andy also thought it was the Pre-Worlds so they also came. It was actually a Warm Up race that Surikarn arranged for those who wanted more practice on the World’s track at Huge Indoor Track.

We got there a few days early to test the new MTX6 as well as get use to the track. It was great to be able to share a pit room with Team HB and its always great fun with Hiro, Andy, Teemu and everyone on the team wherever we are. It was also great to see Hara this time. Thailand was very safe and this time we stayed near downtown so it was close to a lot of good restaurants and very convenient.

Practice proved to be hugely needed as this indoor track has the highest traction I have ever ran on. The track layout itself is not so hard, but because of the massive traction, everyone was traction rolling. The first 2 days we were trying to find a direction in setup and for me especially, it was very challenging. Ai and I started to think we were going in the wrong direction after 2 days so we spent day 3 going back to basics. By Saturday, we found a setup that worked better but still, massive traction rolling! But everyone was having issues with high bite, even the top Thai drivers. Because the World’s tires are double compound front (42/40) and 42 Rear, you would think that it was hard enough, but no. The standard size we were told would be cut 60/62 so that is what we (Teemu, Andy and I) were basing our testing on.

Anyway… Qualifying was 2/3 rounds point system and I managed to TQ thus not needing to bump up from the semifinals. Teemu DNS the 3rd round due to a small personal injury (He is fine now), and elected not to race in the finals. Teemu was fast and it would have been interesting to race him in the finals.

After the semifinals, the grid was set. Besides Andy and I, the remaining 8 drivers were all Thais, very fast Thais. When the 45 minute finals started, I had a hard time keeping Andy and Meen behind and traction rolled, giving up the lead car position. I kept third for 31 laps but on the 32nd lap, a back marker spun in front of me on the straight and I hit him hard damaging my car. I was able to nurse it into the pits and Ai spent 1 minute and 5 seconds fixing my car, by the time he got me out again, I was dead last. I know this was a long race so I started to chase and actually made up quite a bit of position. After chasing all the way back to second place with Andy 2 laps ahead of me, I needed to push harder and my tires felt fine. Ai’s pit stops were perfect, doing 5 second stops. I started to close in on Andy being only about a lap and half behind with still some time to race. Andy started to slow down according to the time sheets, which I reviewed after the race, on the track, I saw him have some problems when I passed him to un-lap myself. Later on I found out Andy had issues with his tires. I took over the lead with less than 4-5 minutes left in the race and finished in first. I was tired but happy. I really pushed hard and drove as fast as I could. 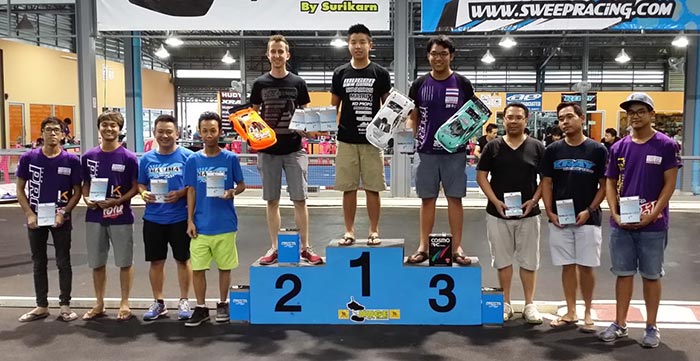 This track is weird, ultra high traction and just difficult to keep the car on four wheels. Everyone struggled so I am happy I had a chance to come test. The new MTX6 was great, and my Virtus .12 from Novarossi was incredibly fast and we made 5 minutes without any issues driving it hard. I think traction will be even higher during Worlds when more cars are running. Smoke was a small issue but Surikarn says he will install ventilation system so it should be fine. For those of you thinking of using two way radio for communication because of indoor noise, forget it, Ai and I tried it and it was worse. No problem hearing Ai yelling up at me.

I am looking forward to the Worlds and seeing friends. 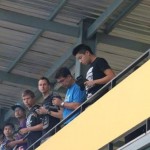 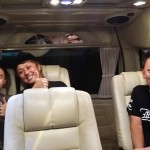 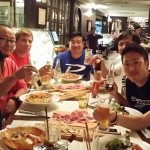 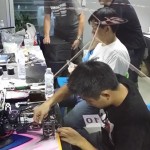 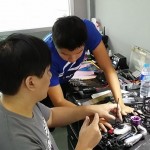 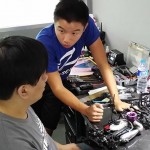 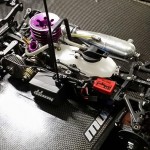 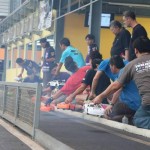 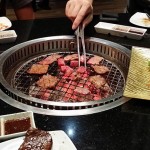 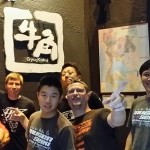 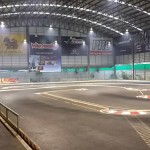 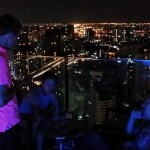 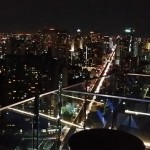 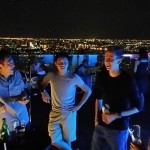 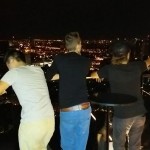 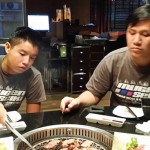 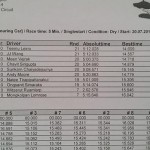 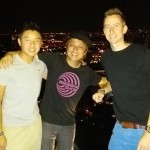 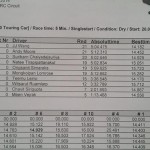 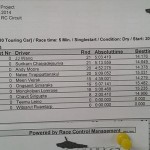 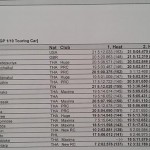 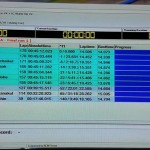 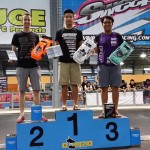